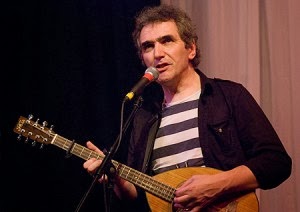 Jez Lowe has built an enviable reputation as a songwriter and performer in the world of acoustic music, and as a recognised musical ambassador for his native North East England, with more than a dozen albums and countless live performances around the world over the last twenty years.
Among those who have recorded their own versions of Lowe’s songs, are Fairport Convention, The Dubliners, The Tannahill Weavers, Cherish The Ladies, Gordon Bok, The McCalmans, The Black Brothers, Liam Clancy, Bob Fox and literally hundreds of others. Songs like BACK IN DURHAM GAOL, THE BERGEN, GREEK LIGHTNING and THESE COAL TOWN DAYS have generated scores of cover versions around the globe, and are now classics of their kind.
Further information from…
www.spaldingfolkclub.co.uk 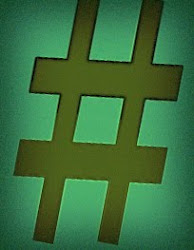 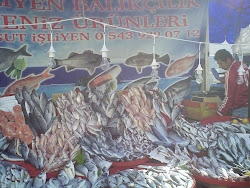 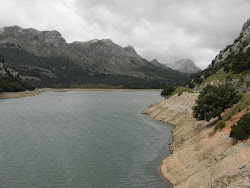 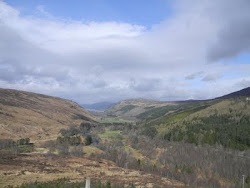 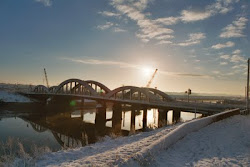